The West Pride Bands are:

The West Pride Bands have been exceptional for over 50 years. Shortly after the school opened it made its first appearance on the national scene by being invited to perform at the Mid-West Band and Orchestra Clinic in Chicago. Since then it has consistently received Superior ratings at State, regional and local music festivals and performed in front of international crowds on no less than ten occasions. The Marching Band has become a standard in the international London New Year’s Day Parade in London, England. The Overland Express Jazz Ensemble has performed across the city entertaining thousands of people while also sharing the stage with some of the country’s top performing Jazz soloists and ensembles. We have approximately 200 students involved in the band program at Shawnee Mission West. 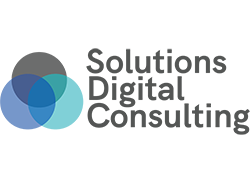 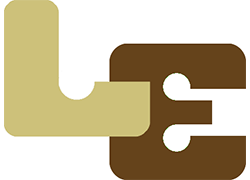 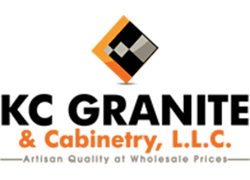