GREAT job Friday night! (photos)  It was exciting to have the band named as the 12th man of the game.  This is a testament to the hard work that you all do.  I have watched the video of your performance a few times and am very pleased with your progress.  I am so happy with how everyone is learning how to learn.  Marching band can be very taxing as there is SO much to learn and remember.  This is a great activity to help train your brain for independence and problem-solving skills.

Let’s look ahead for the next couple of weeks.  Things are ramping up to the end of our season (end of October).

This week is a bit strange due to the school schedule being different.

Is your student bring home their instrument and practicing 2-4 times per week?  They need to.  They have HOMEWORK in band just like other classes, it’s just not as prescribed.  Your son/daughter knows better than anyone else what they can or cannot play.  Anything they cannot play is homework.  🙂  With a concert coming up  – it is important that every person can play every note correctly.

You have the same requirements AND the music needs to be memorized.  Are you taking YOUR instruments home to practice?  More to come – hang in there.   I KNOW the schedule is becoming draining.  Only a few more weeks.  You’ve come SO far!  We are so proud and grateful for your work!

We are so proud and grateful for your work as well! It takes an army of volunteers to put together all the details for the marching season – all year really.  You too are greatly appreciated for giving of yourself for these incredible young people. 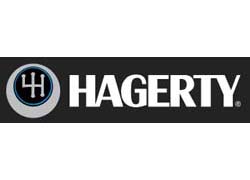 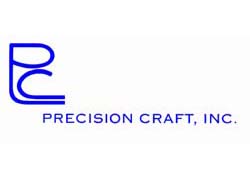 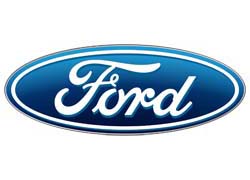 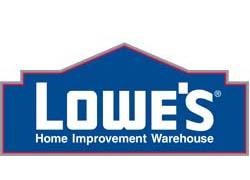 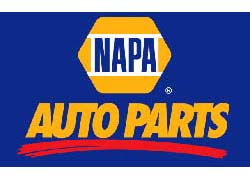 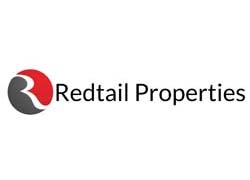